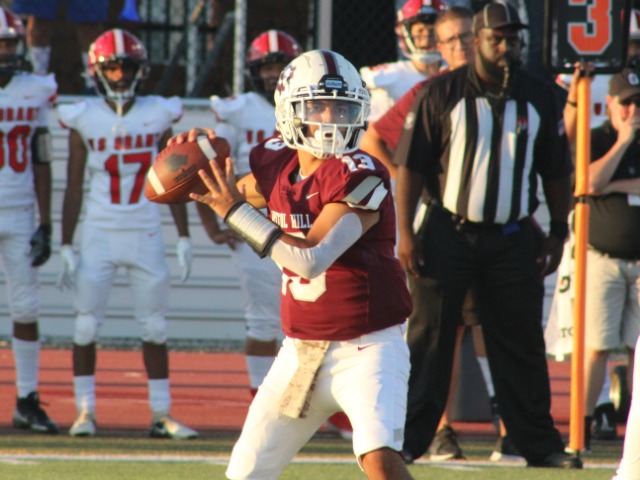 OKLAHOMA CITY – In the second edition of the MetroTech OKCPS Game of the Week this season, it was “Southside Bedlam” stealing the spotlight on Friday night as U.S. Grant and Capitol Hill laced it up for their annual rivalry.

It was a defensive battle all game long as the Red Wolves came away with the 14-7 victory over the Generals at Speegle Stadium to earn their first win of this young season. Capitol Hill’s senior running back Nasheed Flowers broke the seal with a 92-yard touchdown run early in the first quarter to give the Red Wolves the quick 6-0 lead.

U.S. Grant came firing back on the very next possession when sophomore quarterback Diego Valdez connected with junior wideout Raymond Hayes for 42 yards to level things up. The Generals would convert the extra-point to take their first lead of the game at 7-6. After the two quick scores, both defenses decided to lock it down as the score remained 7-6 heading into the halftime break at Speegle.

After recess, the Red Wolves’ defense decided to take things up a notch as sophomore defensive back Michael Hunt picked off U.S. Grant and returned the interception 36 yards to the endzone to give Capitol Hill the lead once again. The Red Wolves went for two and converted to extend their lead to 14-7.

U.S. Grant had a few opportunities coming down the stretch to tie the game, but the Capitol Hill defense held strong as they closed out the contest with the 7-point victory. Capitol Hill’s Nasheed Flowers was named the MetroTech OKCPS Player of the Game after finishing with over 100 all-purpose yards and one rushing touchdown.

“We’re getting better each week at pursuing the football and making tackles.” said Capitol Hill head coach Clay Sizemore. “The guys are going to keep working hard as we try and clean things up with penalties and taking care of the ball. I’m proud of the way we closed out the game.” 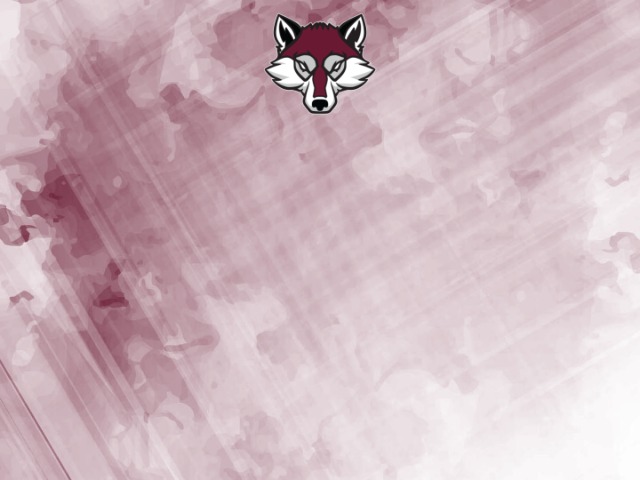